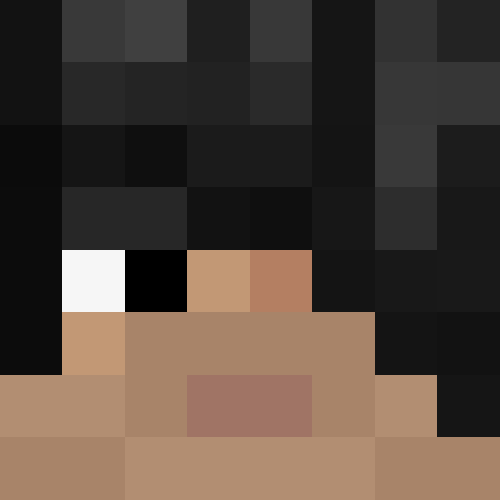 ShrekCult
Hey lars u just banned me on tnt wars for greafing. and i guess i was but u dont understand. first i was playing normaly but then another guy made this insane cannon that destroyed mine and everyone elses cannon eaven on his team. and then my intire team gave up and started greafing. and then the second i plase 1 tnt i get banned for greafing. why play a tnt based game when u can get banned for placing it. dumb
0 likes
Liked
| 1 reply 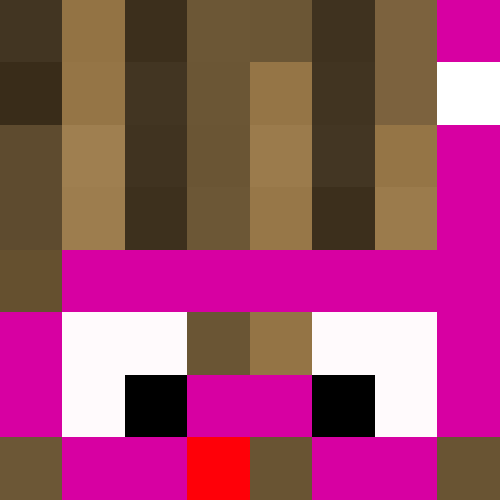 VaneHD | over 2 years ago
If you want to appeal, this is not the right section. Appeal on the forums. 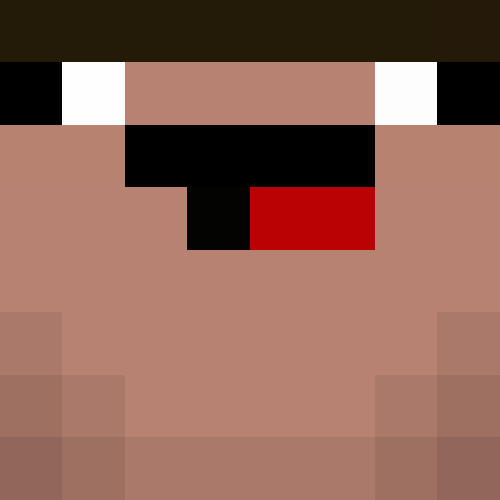 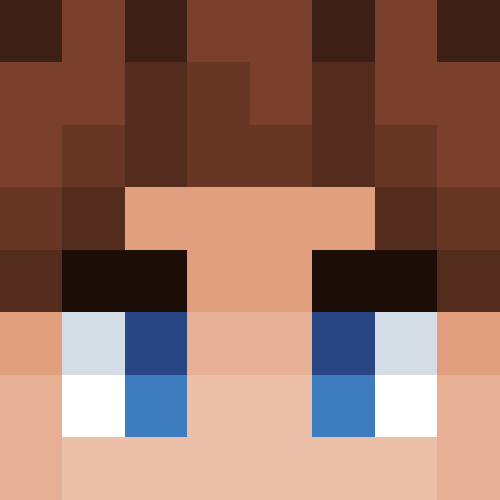 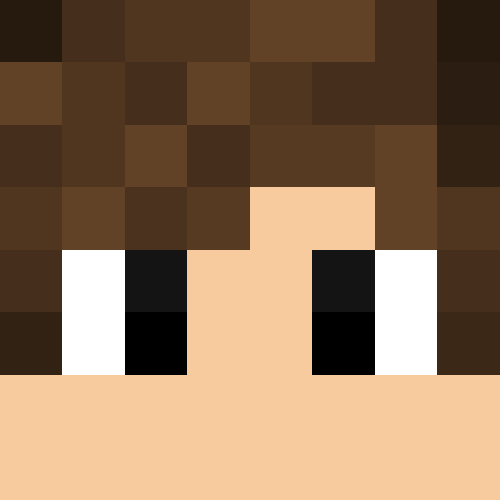 Akelaz
This is my story that helped me thru life This server has changed my life completely... This is a big secret i held i have never told anyone but at the time i was getting bullied alot.. I had no friends... I was thinking about commiting suicide.. But i wanted to give it a last try to make friends on the internet... So i came across many stupid servers untill this one... Everyone was nice to me and i felt like i had real friends... My mom was always asking why i was always on the pc... Since my mom and dad are divorced i would never see my dad.. But i dont want to see him either... To be completely honest i love you guys more than i love my family... You guys are the ones that helped me thru my life... And you guys helped me thru problems.. Just like april 8th thats when my pet died... He was my only friend in real life... But you guys helped me thru it... And thats why i love you guys the most in this world... This was my story I want to thank everyone from the bottom of my hard getting me thru my life and showing me what friends are.. You guys are the best that have overcome me... If i would not have met you guys i would maybe have jumped off a building or even died in a car crash... Thanks for this... -Lisa
0 likes
Liked
| 3 replies 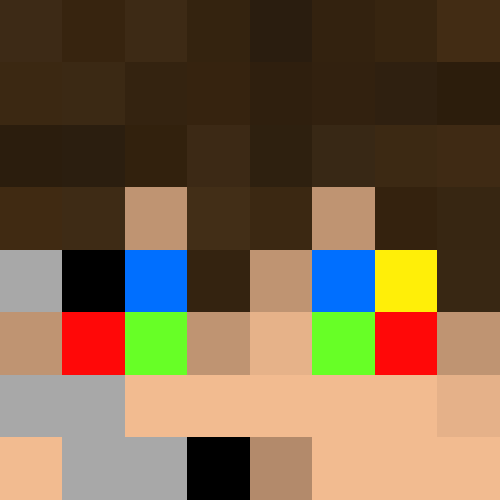 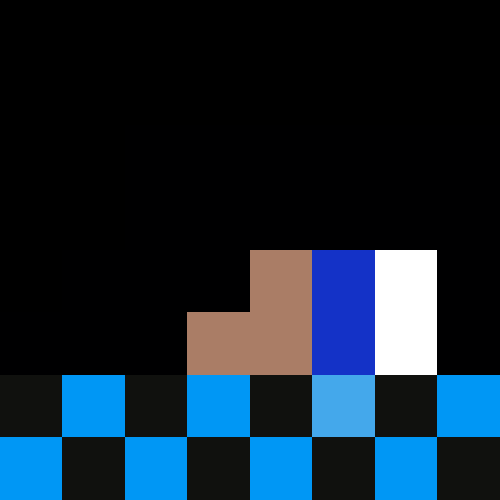 Partydragen | over 4 years ago
WOW 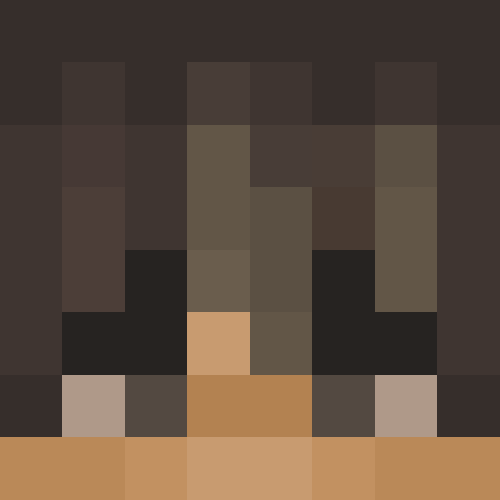 These applications are rigged.
My application was amazing, yet it has been marked as spam.
5 months ago

Will, think logically about it.
Without bows you can make 1 bridge while no one can hit you and you can continue going to the wool in a straight line.
Bows are needed in the game and they still require skill even if it's possible to bowspam.

Bowers could also say how just melee attacks could be spammed.
over 2 years ago

How to import a world into my PlayerServer?

On CubedCraft there is currently the onlypossibility to import schematics onto your playerserver.
Full worlds are not possible to be done, there is no option for this mainly being the reasons of security risks and more etc.
You could probably get a tutorial how to upload schematics on the forums or in the discord.
over 2 years ago

You have not put in the link for the video.
over 2 years ago

I myself don't like the ranks either but you can't expect these ranks to be free pretty much.
CubedCraft is already in debt so we can't do anything about this. And the playercount could be increased through advertisement.
But seeing Cubed isn't making any money in the first place how are you expecting it to advertise the server in a good way.
So you can't expect us to make everything lifetime. When our playercount is already low.

You can rant about players not joining original servers, it's just how it is. Some people like pvp and others playing with friends.
And you claim that plugins are restricted? Every plugin is literally free and you have a wide variety to choose from.
If you want to have your own custom plugins make your own real server or use like combat said skript to make your own.
I'm not saying that Cubed is the best server network hosting but it's the one that provides you the most for free.