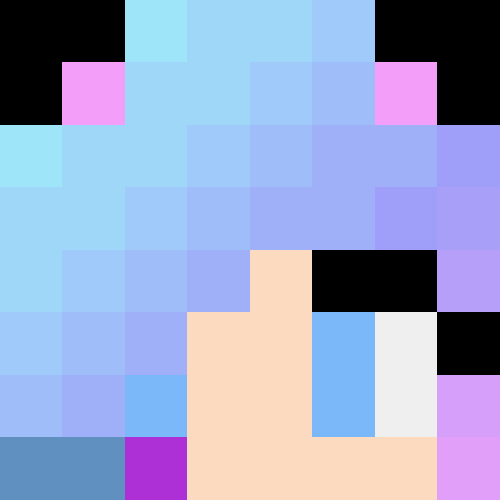 turbokatta
When are Grow coming back???
0 likes
Liked
| 2 replies 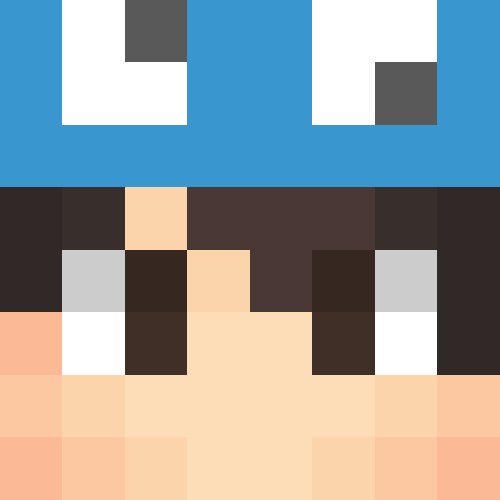 Jeroeno_Boy | 3 months ago
Thanks for your question, but about 3 weeks ago I transferred ownership to StaffTeaP, I'm no longer in control of Grow and have no idea what's going on behind the scenes.

turbokatta | 3 months ago
oh ok, thanks for answering :) 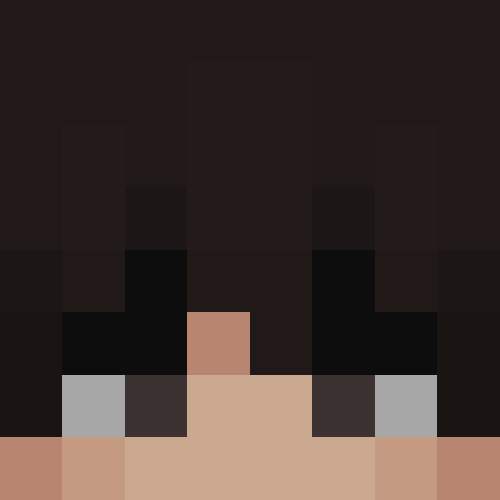 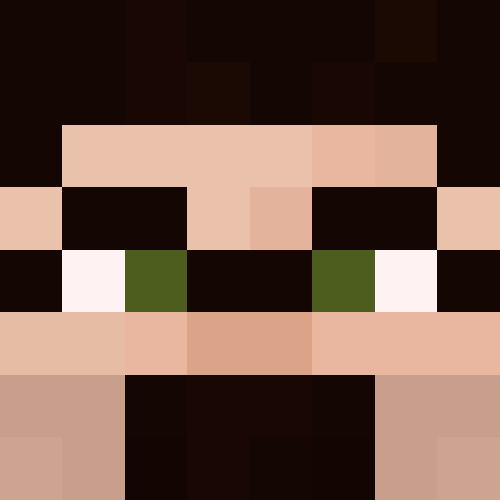 Anyway, I thought of 1 final way to might find out about what happened.
What was your squad name back then

except that's not the case

how i know:
you cannot log commands using core inspect lol only stupid people think that

Anyway, yes I know that this isn't about the bugs, but we still gladly want to know the bugs to make the play experience better.

For the rest, I won't go further into this post.
</player>
3 months ago

@combatMC,
Here is my reply to close things off
First of all, he talks about bugs. as far as I know, there aren't any bugs. every bug that gets reported gets our priority and will be patched ASAP.
But I feel like you say many bugs in a way to make Grow seem worse, while in reality:

Second of all, about our argument about who was right, I want to let the viewer know that his proof is easily fakable, but here is the command history from Core Inspect:

And as I explained, there was an issue with squads, due to one of our devs creating another kick function, thus overwriting the old one it would've kicked Combat from his squad, BUT it couldn't have disbanded his squad. this issue has now been resolved

Also, I want to apologize if my attitude seemed bad but know this: I have checked everything I could to prove that you didn't disband your squad at that time, but sadly I couldn't find any. so I concluded that you did disband the squad yourself.

I hope that this reply has brought some clarity to some people, and I'm sorry that this argument went this way.
3 months ago

2 creators of lagg machines in tntwars

Quick note: it happend 3 more times that im aware of, but i got the proof on this clip
about 1 year ago